How to Realize an Autonomous Control Cabinet Production

Autonomous manufacturing has already arrived in the present. Just as Industry 2.0 electrified factories and Industry 3.0 introduced robotics, completely autonomous processes will be the norm in many areas within a few years – that is the essence of Industry 4.0. Smart, decentralized robots will communicate with and adapt to one another, each assuming a specific role but all geared towards a common goal. Possible erroneous human interventions are eliminated so that employees can concentrate on more meaningful, more creative tasks. 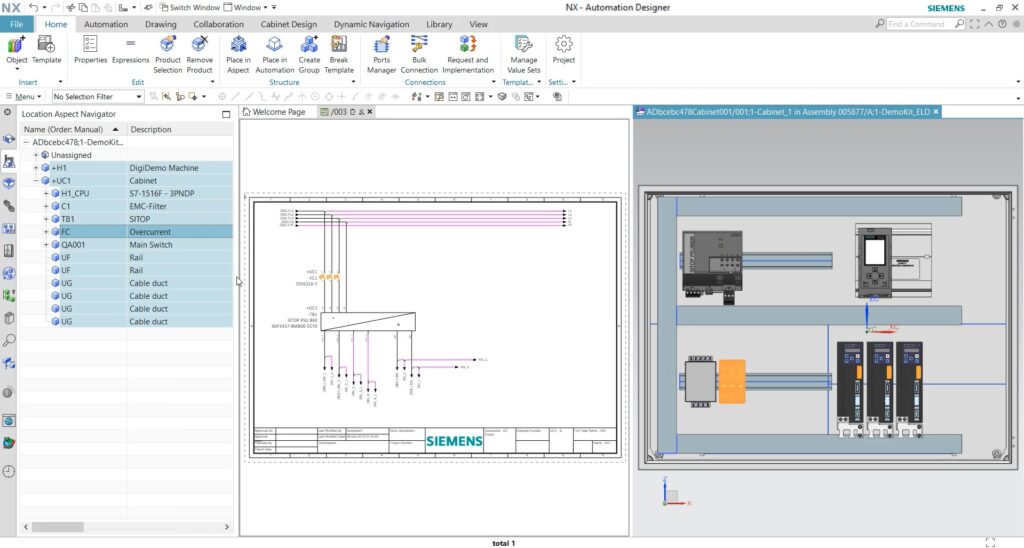 The software tool is based on an integrated data model, 2D electrical schematic symbols and the corresponding representation in the 3D cabinet design are linked accordingly. This means that the electrical engineer has consistent data all the time and the ability to navigate between the electrical schematic and the cabinet design. This consistent 3D control cabinet layout in NX can be provided to autonomous control cabinet production.

With the help of the Control Panel Design functionality in TIA Selection Tool, electrical engineers can design and dimension the main electric of a machine according to the standard. This simplifies the electrical engineering tremendously. For example, it is possible to design load feeders according to UL or ICE, including cable dimensioning and short-circuit calculation. Of course, the corresponding accessories are also taken into account. This means that the electrical engineer can digitally describe a load feeder completely according to the standard. This information can be further processed in NX Industrial Electrical Design or the SIEMENS Industry Mall.

NX Industrial Electrical Design manages the data of the manufacturer catalogs within the NX Reuse Library. From here, the intelligent product data can be used to create the electrical schematics and the cabinet design. The NX Reuse Library can be filled directly via the SIEMENS Industry Mall or the CAx Download Manager. This complete digital description of Siemens products completes the digital twin of the control cabinet. 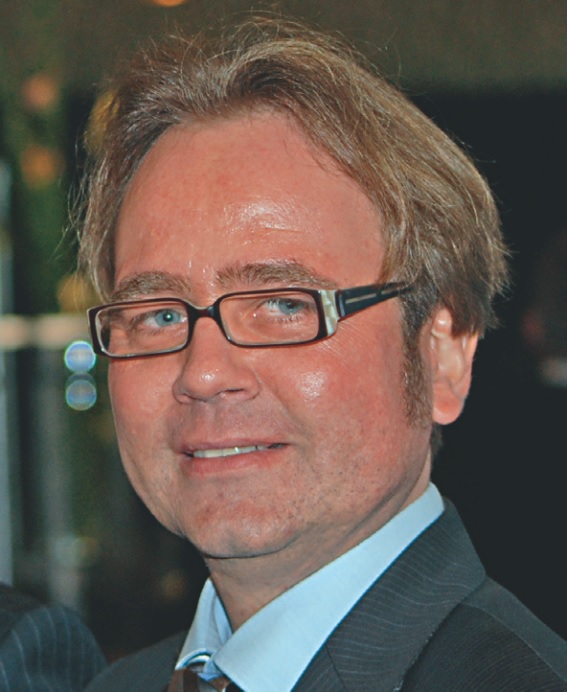 Gregor Stein, Head of Marketing and Business Excellence at Siemens