The In-Process Workpiece in NX CAM

An In-Process Workpiece is how NX tracks the material removed from your raw stock to the final model based on the toolpaths of generated operations. Using this feature, you can drive toolpaths to only cut material that’s been left behind by previous toolpaths or operations. Take a look at the video.

In the first example, you can see Tony runs operations on one side of a part in a vice, and the other side of the part on a palette. He has both sides of the part appearing in the current NX CAM screen.

After finishing the operations of the part in the vice, he moves to the other side of the part on the palette.

However, when specifying the part, instead of specifying geometry, a bounding block, or a cylinder, he specifies the In-Process Workpiece and selects the source as the workpiece currently in the vice. With a simple update, he now has that exact part from the vice, with the completed operations, on the palette.

Would you like to see a Snackbyte video tutorial about a specific functionality in NX CAD, NX CAM, Solid Edge or Teamcenter? Send us a Tweet @prolimglobal or leave a comment below! 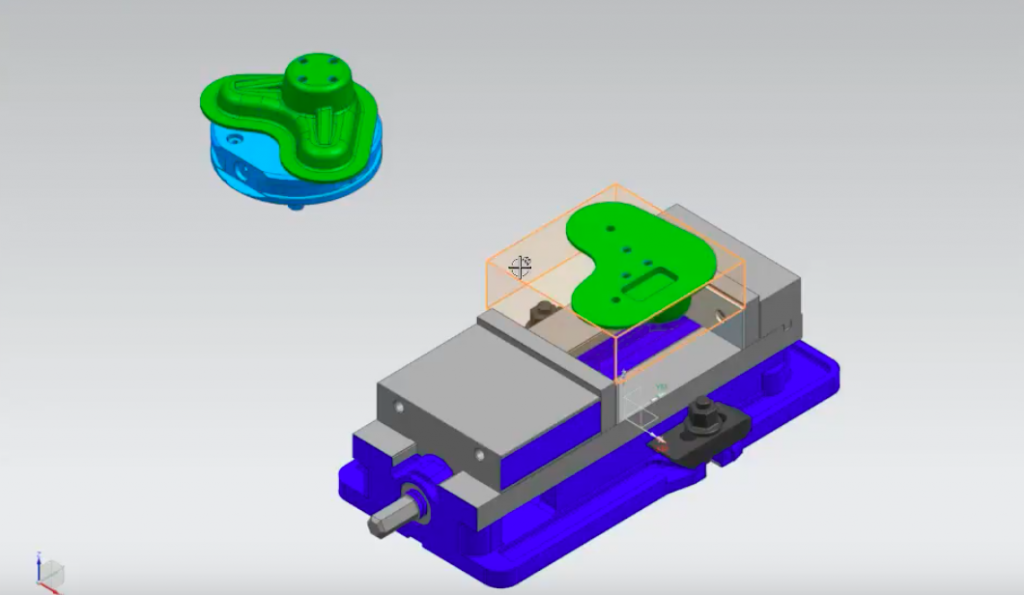 The two sides of the same part; one in a vice, one on a palette. 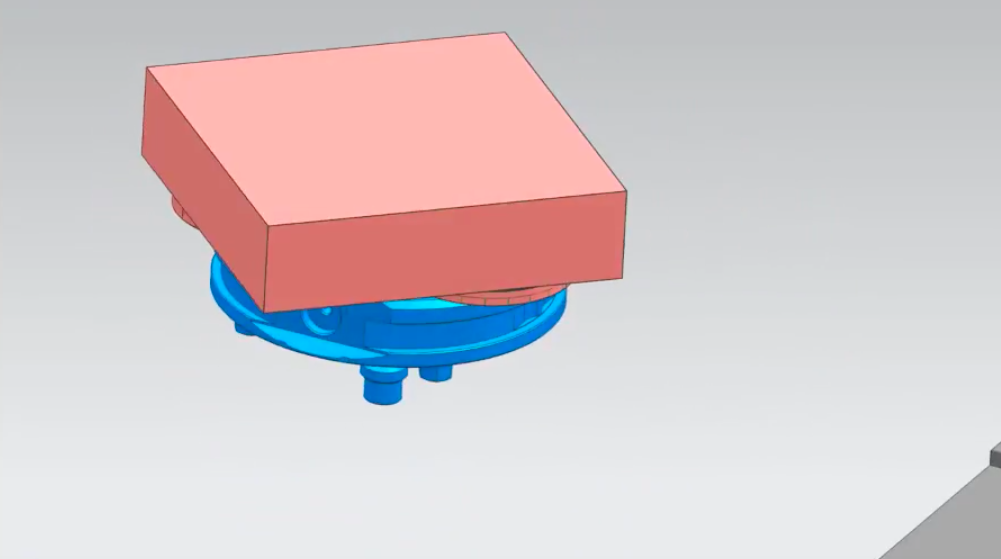 The In-Process Workpiece, replacing the previous part on the palette.