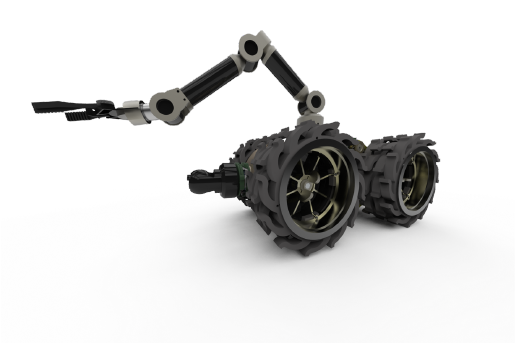 Solid Edge ST8 delivers innovative and intuitive 3D modeling capabilities that allow you to focus on your design processes, not the software. With the best multi-CAD support in the industry, you have the ability to reuse design data regardless of how it was created. Some key capabilities include:

“Our company uses three different CAD systems across multiple locations, so reuse of 3D data from these formats is vital. Synchronous technology within Solid Edge greatly facilitates use and modification of this imported data while avoiding lengthy and costly redesign.”
Christian Zobel – Philips Medical

This release of Solid Edge has been certified to run on the following:

Windows 10 is scheduled to release in late 2015 after Solid Edge ST8 is released. We will test ST8 on Windows 10 and plan to announce support of Windows 10 with Internet Explorer 11 in ST9 and in an ST8 Maintenance Pack after testing is completed and any critical issues are resolved. Solid Edge will not support the new Windows 10 browser, Microsoft Edge (codenamed Spartan).