Having Issues with Solid Edge on Windows 10

We consider the last safe version of Windows 10 to be version 1703.

Microsoft released a patch on January 31. Based on reports from various community forums, the fix restored performance to the pre-creators update: https://support.microsoft.com/en-us/help/4058258/windows-10-update-kb4058258 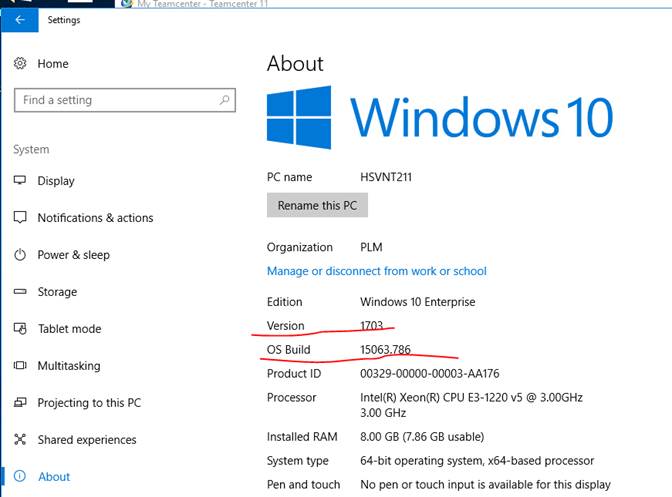